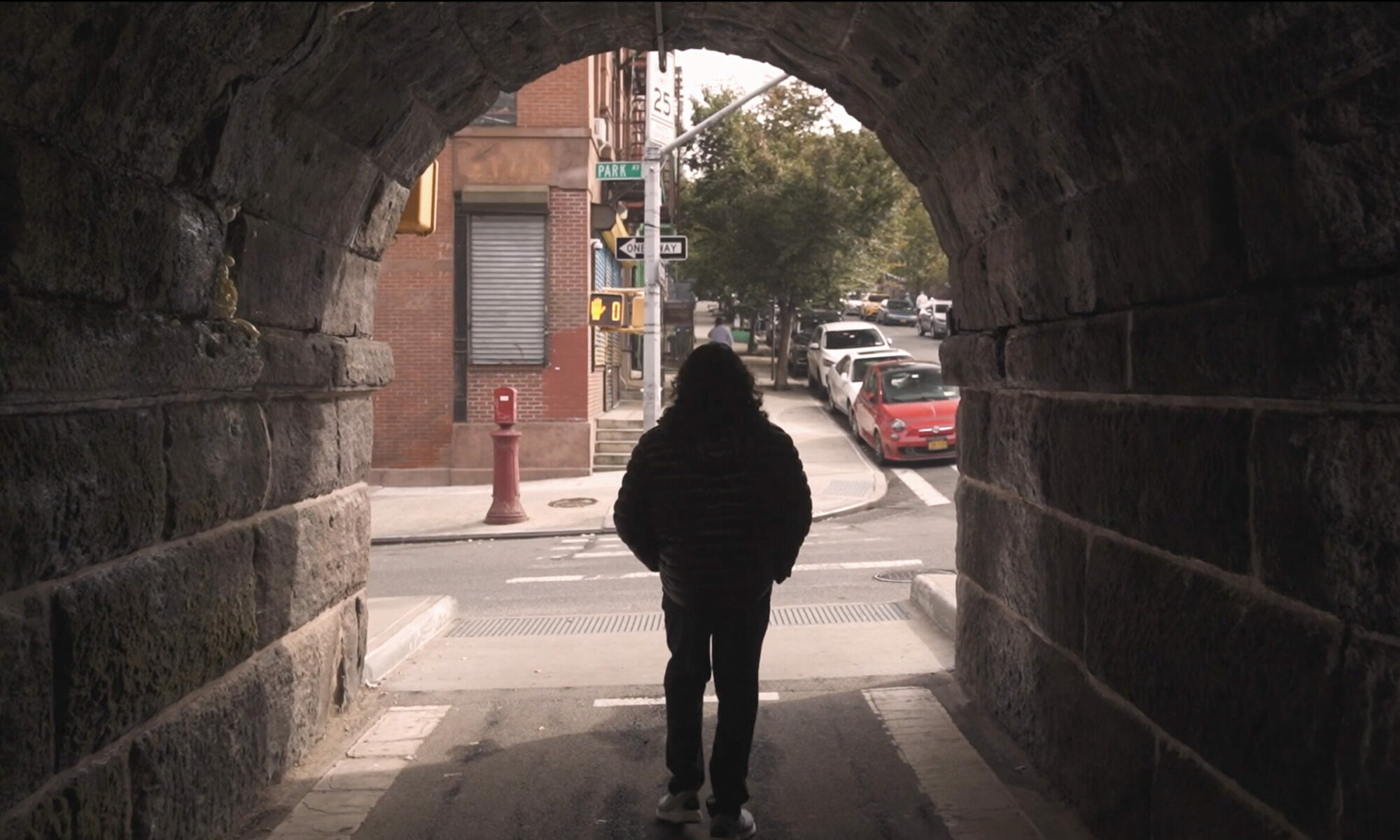 The feature documentary, “In Search of Bengali Harlem” directed by Vivek Bald and Alaudin Ullah, Produced by Susannah Ludwig, and edited by Beyza Boyacioglu will have its New York Premiere on Sunday November 13 at 11:30am at the IFC Center in the Metropolis Competition of DOC NYC. Information and tickets are available online here.

The feature documentary, “In Search of Bengali Harlem” directed by Vivek Bald and Alaudin Ullah, and Produced by Susannah Ludwig, premiered as part of CAAMFest40 on Saturday, May 14, 2022 at San Francisco’s historic Great Star Theater.

On Monday, May 11, 2020, PBS premiered Asian Americans a five-part series, documenting the histories and experiences of Asian immigrants and their descendants in the United States. The series is produced by Academy Award nominated filmmaker, Renee Tajima-Peña (Who Killed Vincent Chin) and includes episodes directed by S. Leo Chiang, Geeta Gandbhir, and Grace Lee. Episode 1 includes a segment featuring author and Filmmaker, Vivek Bald, and fourth- and fifth-generation  descendants of Moksad Ali, a Bengali Muslim silk trader who settled in New Orleans in the 188os,, and his African American wife, Ella Blackman. Check your local PBS station’s listings and PBS.org for streaming options.